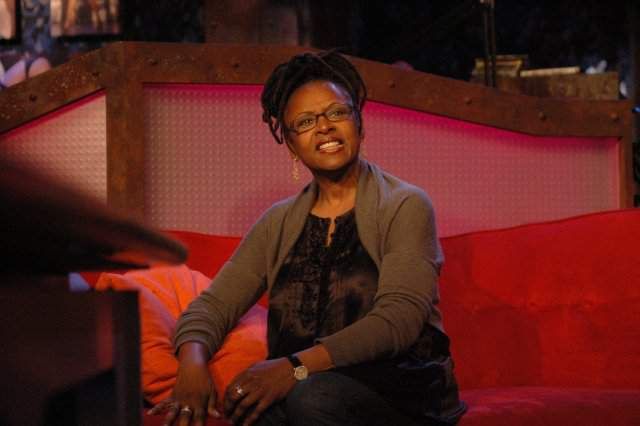 Late in the show, Howard noted that Robin had tweeted during show hours again, but Robin denied it: “Maybe someone tweeted for me. Occasionally that happens.”

Howard laughed that Robin was doing it all wrong: “You just tweet for yourself. Who is it, Captain Dennis? If I want to tweet with Captain Dennis, I’ll go to CaptainDennis.com.”

Howard later thought it betrayed the recent efforts Robin has put into her personal brand: “Look at this! It’s turned into a whole business.”