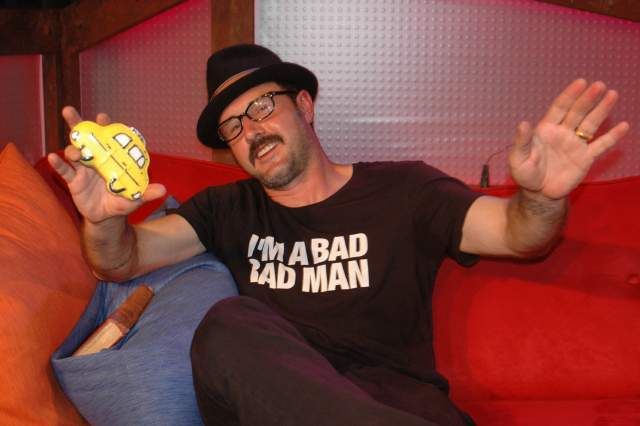 Howard started off the show noting how disappointed he was by the media’s spin on yesterday’s interview with David Arquette, as David had been–like few celebrities–open and honest about his separation from Courteney Cox.

Howard thought David never attacked Courteney, but rather the rumors surrounding their split: “I thought he was being non-confrontational and confronting the situation.”

Howard played clip after clip of news outlets taking David’s statements out of context: “The spin was that he was a cheating husband.”

Howard wished the interview hadn’t blown up in David’s face, as he’d done the one thing the media asks: he didn’t hide behind a publicist’s statement or try a ‘no comment’ stonewall: “Rather than waiting to be ambushed, he went on a legitimate show and spoke his mind.”