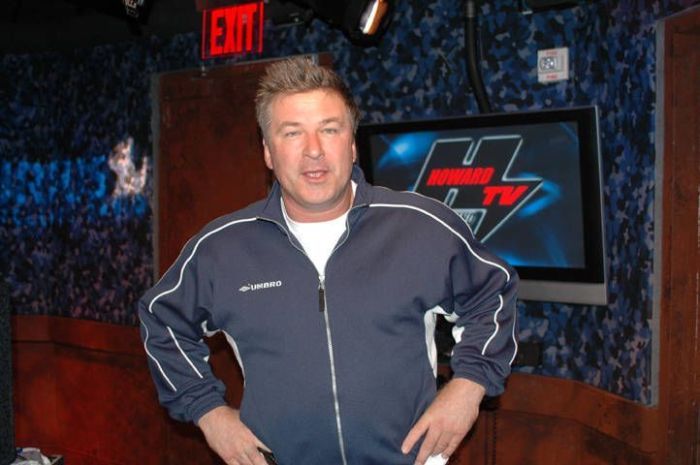 Alec Baldwin called in to promote tonight’s live episode of ’30 Rock’ and dismiss Page Six’s reports about his disruptive behavior at the Hamptons Film Festival: “I read the Daily News for the sports and the city news, but I don’t read the Post.”

Alec couldn’t understand what Page Six’s Emily Smith was talking about, as he never–as alleged–spoke on his phone: “Once or twice I took my phone out so I could read the program because I’m so old now that I can’t even read…so I used [the light from] my iPhone.”

Howard asked why Alec and the rest of ’30 Rock’ were doing tonight’s live episode twice–once for the East Coast and again for the West, just two hours later–but Alec didn’t think it’d present too much of a challenge: “Are you the only person who can perform live, Howard?”

Alec said the writers had adjusted the scenes and dialogue appropriately: “They made it–deliberately–a little less tricky than usual.”

The Baldwin Brothers: ‘Numb From the Neck Up’ 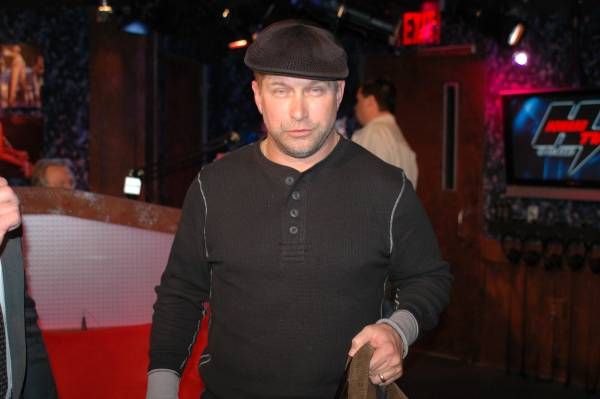 Howard noted that Alec’s father died at a young age (55), and Alec (52) confessed he thought about it often: “If I feel funny, if I get the flu, I’m sitting there going, ‘I’m going to die like my father.'” Alec doubted his brothers felt the same way: “My brothers are completely numb from the neck up.”

Will Alec Run for Office?

Alec said his ’30 Rock’ contract was up after next season: “I’m thinking I’m going to go take some time off…I’m sure there’s a lot of other people they can think of to get to come on the show.” Alec said he wasn’t sure what he wanted to do yet, but “I’m thinking of going to school.” Howard wondered if Alec might run for public office, and Alec shrugged: “If I do, should I announce it on your show?”