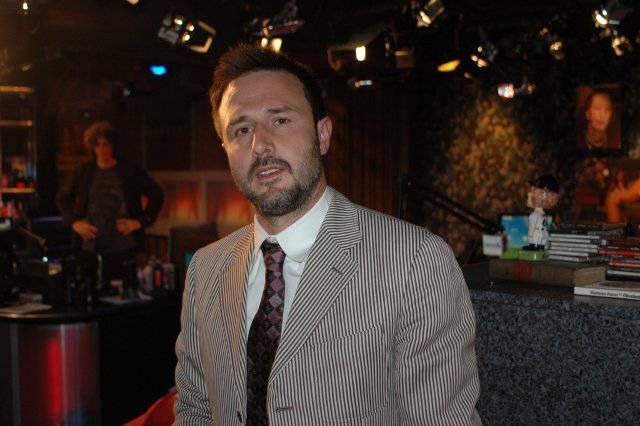 Howard started off the show saying he’d called David Arquette last night to apologize for all the negative media attention that followed their interview on Tuesday: “I was quite upset.”

Howard said David had just screened ‘Private Parts’ again and didn’t want talk to talk about his relationship, but rather a list of directors he thought Howard should work with: “I said, ‘David, I don’t care about making movies. How are you doing?'”