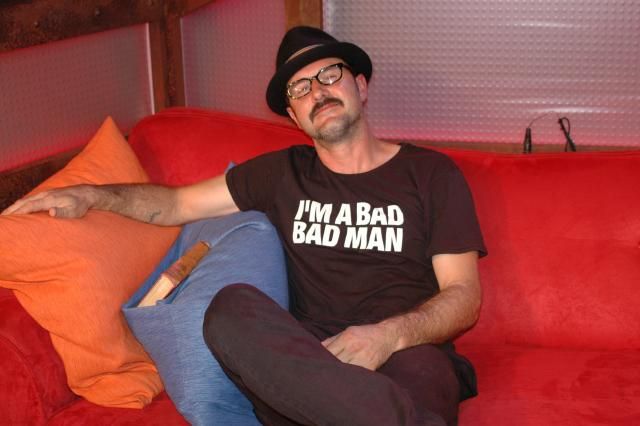 Howard again addressed Kathie Lee Gifford, as she continues to push the notion that David Arquette generated ‘universal disdain’ by discussing his sex life during his recent Stern show interview: “He didn’t get universal disdain. He got disdain from cows who don’t hear the show and basically heard he mentioned sex.”

Howard also laughed at Whoopi Goldberg and Joy Behar for walking off ‘The View’ during their interview with Bill O’Reilly: “How do you walk off your own show?”

Nick DiPaolo Is Not Gay