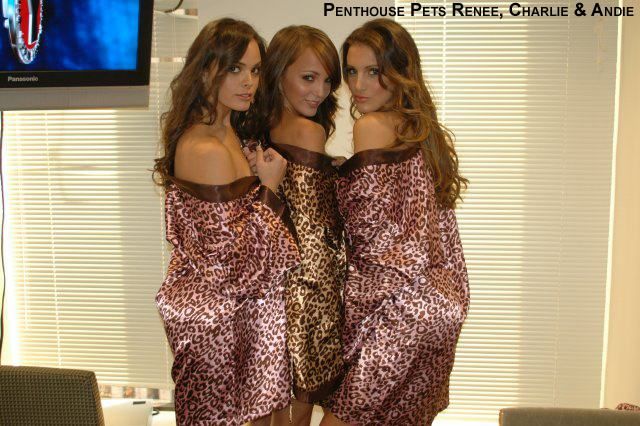 Howard mourned the passing of Penthouse publisher Bob Guccione by remembering his first encounter with the magazine: “Penthouse was like, ‘Whoa! You’re seeing vagina! Now we’re talking!’ That was a big deal.”

Howard said his interest in Penthouse Forum’s sexy letters and fantasy stories surprised even himself: “I’m more like a chick in that sense–in that I beat off more to literature than pictures.”