The Wack Packer calls into the Stern Show 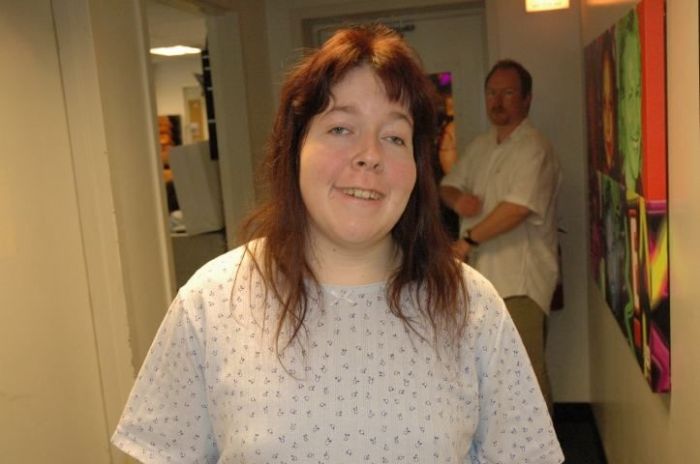 Wendy the Retard called in to ask Howard for some Christmas money: “So my nephews could have the best Christmas ever.” Howard laughed that Wendy spent last year’s Christmas money on videogames: “You spent it on yourself!”

Robin said someone had checked on Wendy’s claim that she needs money for food: “It sounds like you’re lying to us…your mom says everything’s ok.” Wendy claimed that she’d spent her last $9 at McDonalds yesterday: “I had 2 sausage muffins, I had 4 hashbrowns and I had a Coke. I weigh 227.” She went on to describe how she immediately took a shit in the chain’s bathroom: “I almost missed the bowl.” Ralph called in to ask why Wendy needed money for Christmas presents: “It’s not like anybody expects anything from her. She’s retarded.” Howard eventually relented and promised to send her something: “She deserves something. She’s retarded. It makes her day.”