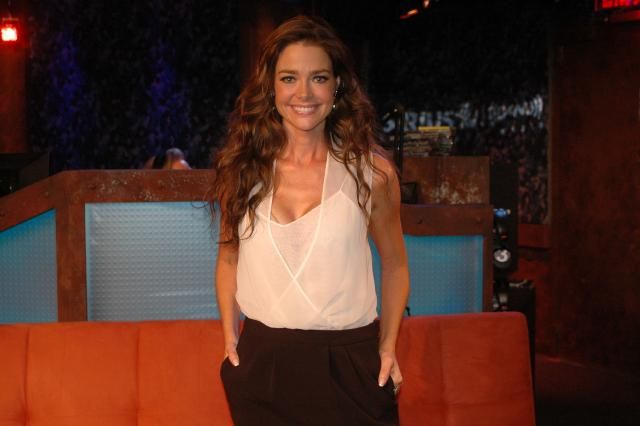 Gary came in to note that CBS had a formula for commenting on Sheen’s frequent scandals: “They wait a week to two weeks and then they chastise him. But by then it doesn’t matter.”

Howard laughed that Sheen’s children were just trying to enjoy their first trip to NYC—across the hall a few feet away: “And here’s Dad to ruin it. It’s like Jack Nicholson in ‘The Shining.'”