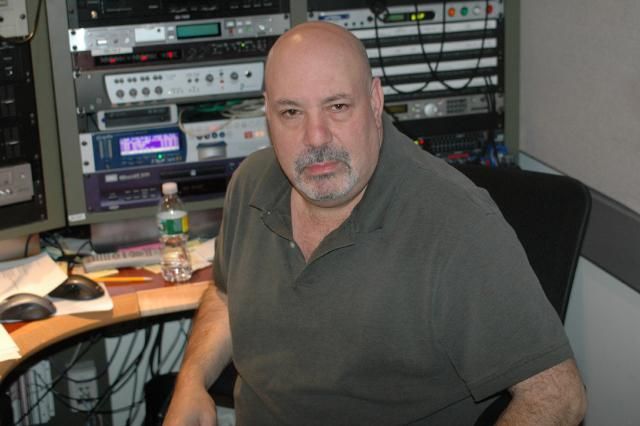 Doug Goodstein came in to report on Scott ‘The Engineer’ Salem’s epic 6-strike run at the World Series of Bowling–and his inevitable collapse in the game’s final four frames: “You see him schlumped over. Back to being Scott.”

Howard said he’d seen the footage of the streak and laughed at how Scott was beaming with pride: “He looks around to see who’s watching him. You see that move?”

Doug said Scott embarrassed himself further when things soured, screaming out things like: “Suck my cock!”