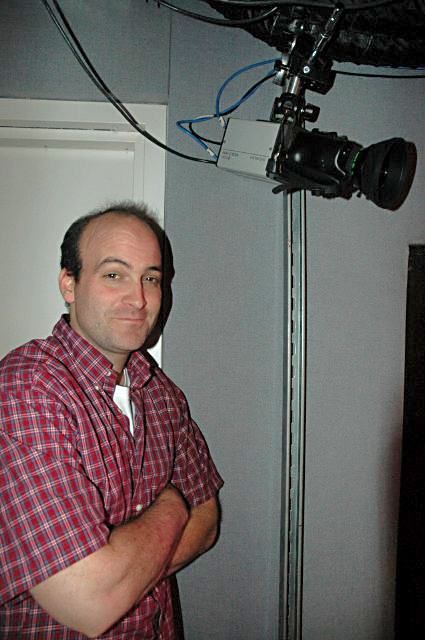 Howard again cited Jon Hein as ‘The Great White Hope’ who could beat Scott DePace’s 122 IQ score, and Robin agreed, saying Scott could barely hold a conversation with her yesterday.

Scott replied via intercom: “You were talking in circles. My eyes are glossing over as you’re talking. Let’s just say I didn’t agree with your–with what you were saying. She just kept saying the same thing over and over.”

Howard also took issue with Scott for disparaging Gary’s book on yesterday’s Wrap-Up Show, but Scott said he was just being impartial: “I haven’t read the goddamn thing. It could be a piece of shit…at this point, I don’t understand any of you…we all have to worship you five.”

Howard thought the final comment was revealing: “Yes, we are elevated but your resentment to that and [with you] sitting there day in and day out and watching us…it’s a telling thing [to say] ‘we have to worship the five of you.'”