The Joke Man Is Campaigning 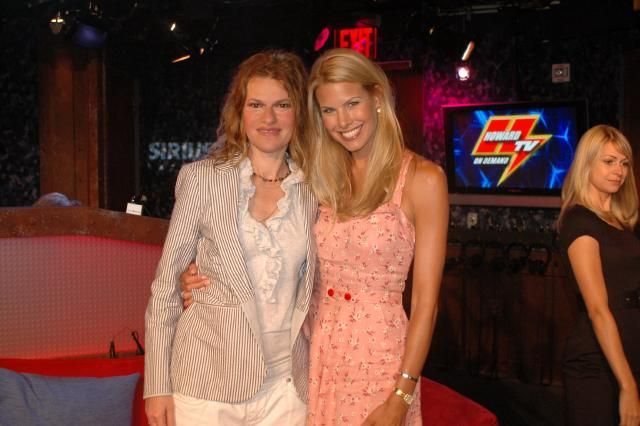 Sandra Bernhard stopped by to promote her upcoming gig as host of the DogCatemy Awards Gala and told Howard she couldn’t be happier with the dog she adopted from the North Shore Animal League: “We’re so in love with George. He’s literally my husband. I make out with him…it’s sick!”

Sandra said she was a loving person in private: “I think I’m the most sensitive person I know.”

The tiffs are short-lived, however, as they frequently turn into sex. Sandra said she likes to turn on the Rolling Stones, strip down to her bra and panties and just dance as some sort of protracted foreplay: “I’ll dance for 15 or 20 minutes.” 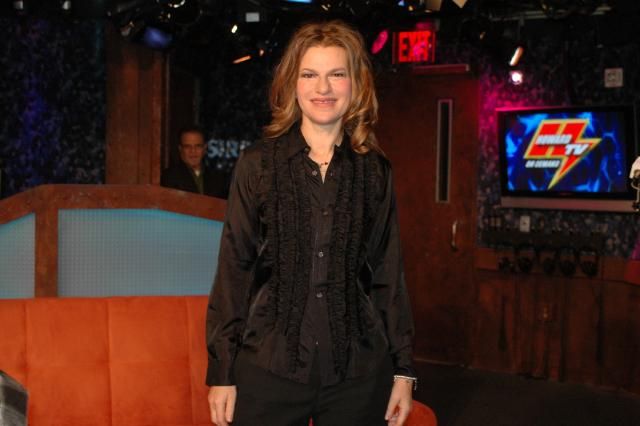 Howard praised Sandra for never giving in to Hollywood’s pressure to get cosmetic surgery, so Sandra cited her friend Jennifer Grey as a victim of said machine: “Every time I run into Jennifer, it takes me 5 minutes to realize who she is…that nosejob was the worst thing she ever did.”

Sex With Leno, Dinner With Goldblum 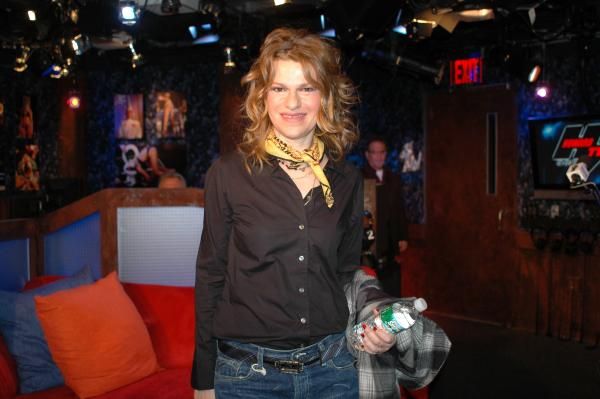 Howard asked about the time Sandra had sex with Jay Leno, so she laughed: “Listen. It was not pleasant.”

Sandra said Jay never went down on her: “The most fun I ever had with Jay was when he came by and we rode on his motorcycle.”

Howard pressed for more, but Sandra would only say it was a casual relationship: “I was only 20 years old…he came by twice…it wasn’t like we were dating. It wasn’t like he said, ‘Let me take you out to dinner.'”

Sandra said she had been asked out to dinner by Jeff Goldblum, but they never had sex: “It was a date. you don’t have to f’ somebody when you go out on a date.”

Sandra’s still friends with Jeff to this day, but still unsure who he really is: “He’s a funny person…he’s just not present, Jeff.”

Rachel Butera Is Waiting for Her Check