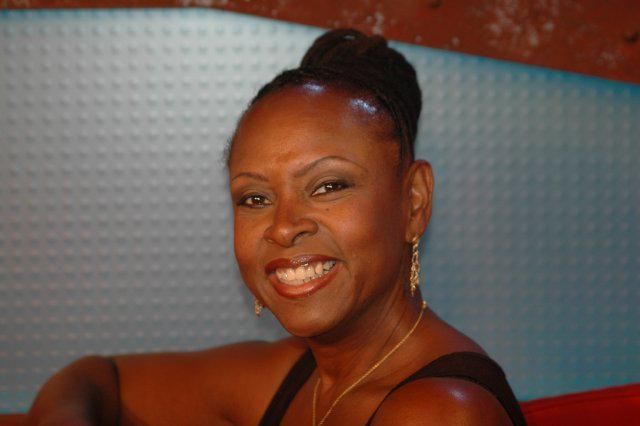 Robin said she’d just finally caught the attention of the shows’ producers: “I can talk on any subject.”

Howard thought it might be the dawn of a new era: “It sounds like you’re real. Like you know what you’re talking about…will it be the decade of Robin?”

Robin said things were looking up–even her marathon training has turned around: “Now that I’ve been tapering and I’m recovering, I had the best 5 mile run in the park this weekend. I was like, ‘Oh thank God! I still like running.'”

Howard was glad to hear it, as exercise seems to regulate Robin’s manic behavior: “I think you have this crazy-woman energy and when you run it’s a little better.”