“I just think it only measures a certain kind of intelligence,” he explains 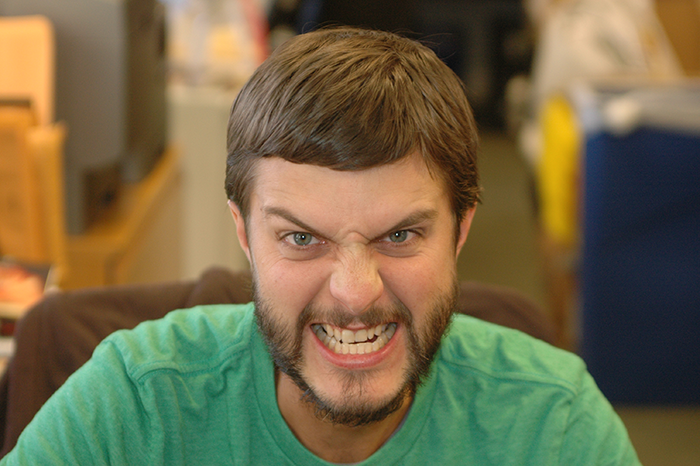 Scott DePace, winner of the first round of staff I.Q. tests, came in to say Will Murray was whining about the upcoming second round. “Will’s just being a baby. He’s nervous to take the test and he thinks too much weight is being put on it,” he explained.

Will admitted he was afraid to fall short of Scott’s 122. “It’s like the gold standard around here … and that makes me very nervous,” he said. “I just think it only measures a certain kind of intelligence.”

Howard said the work would always count more. “Just keep doing what you’re doing and you’re valuable,” he told Will.