Is Howard Done With Eric the Actor? 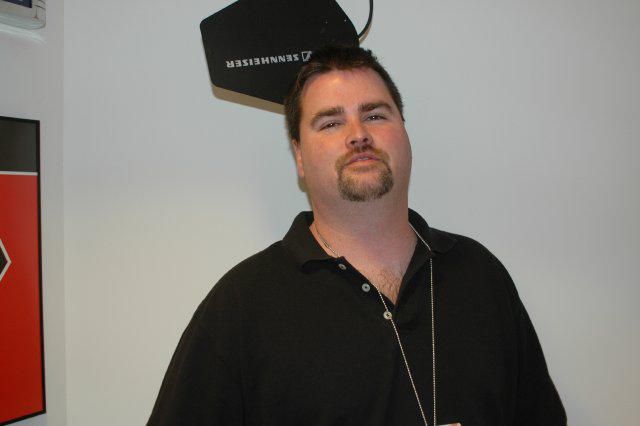 HowardTV’s Brian Phelan came in to tell the crew about confronting an annoying concertgoer who kept throwing things at the back of his head at The Black Crowes show over the weekend: “I told him to cut it out and he said ‘what are you going to do about it?’ So I just plowed the beer right into his face. It went everywhere!”

Security actually took Brian’s side and kicked the other guy out, but the guy stuck around: “At the end of the show, everybody’s walking out and this guy’s walking back in towards me…[but] one of his buddies grabbed him, like, ‘You don’t want to mess with this guy.'”

Brian said he wasn’t usually so violent, but “You push my buttons so much and then I’m going to snap and it’s not going to be pretty.”

Howard just laughed: “Go ahead, Brian. Keep it up.”