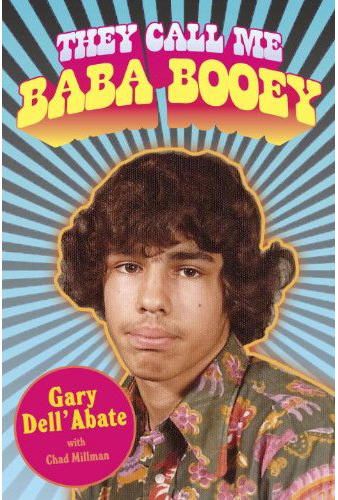 Howard told the crew about Colin Quinn at Gary’s book party. Howard said Gary had asked Colin for a good retort when people rib him about the book’s cover, and Colin was lightning-quick: “Without missing a beat, he looks at him and says, ‘You look like Ugly Betty’s brother.’ Understand the genius of Colin Quinn. Now, Colin Quinn doesn’t even remember he says this. A throwaway.” Howard laughed that Colin was beyond correct: “[Gary] looks like that America Ferrara…he looks like her with a slight mustache.” Howard said Colin hadn’t stopped there–he continued, joking: “You look like a Guatemalan girl I knew in 6th grade.” Later, when Colin Quinn stopped by, he laughed: “It’s a sad state of affairs…that I’m the biggest celebrity at the party.”

Is Howard Done With Eric the Actor?