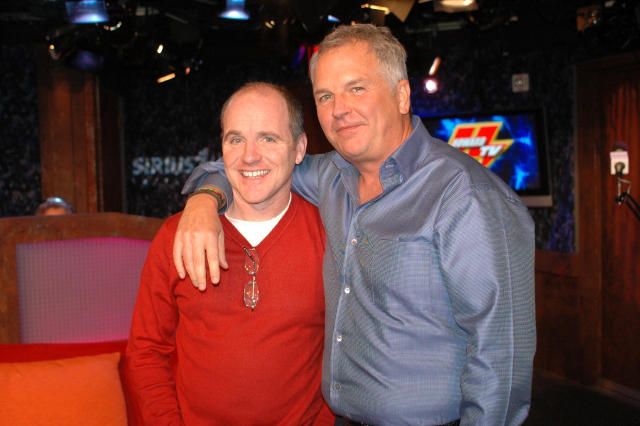 Greg Fitzsimmons stopped by to promote his new book, ‘Dear Mrs. Fitzsimmons,’ and complained that Tim Sabean had just picked him up off the ground while he was on his way into the studio: “He’s like a junior high school football coach!”

Howard asked about the book’s premise, so Greg recounted the short pitch: “My mother saved every letter that had been sent home–my entire life–when I got in trouble. It’s about Irish people doing the opposite of whatever they’re told to do. And so my parents would laugh at the letters when they got sent home, which would just encourage me to go out and do more f’ed up stuff.”

He Goes White and Loses Fear 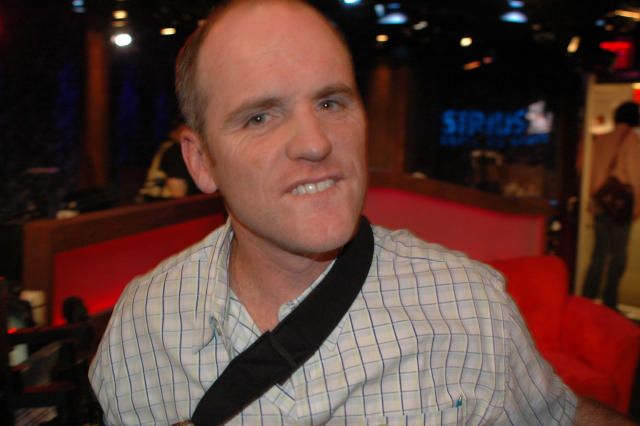 Greg told the crew that his temper was a problem: “It’s not so much that I’m strong. I go white. When I lose my temper, I’m not afraid of anybody.”

Howard went over a few of the letters in Greg’s book and was a little shocked: “You were a bad guy!”

Greg disagreed: “I was a good guy. I would just lose my temper.”

Greg said his anger management classes had taught him to throw out his “old script” and stick to a “new script” of tolerance. He now tries to ignore people who make him angry so “they’ll be out of my life forever.”

Greg said his anger was hardest to control when he has to cool down his act for cold audiences: “The world is getting nicer and nicer and underneath we’re just getting angrier.”

He still lashes out if an audience responds positively to hecklers, once going straight to his September 11th and AIDS material to “walk” a crappy audience of 300–by offending them: “You walk ’em on purpose…I got down to, like, 200 people.” 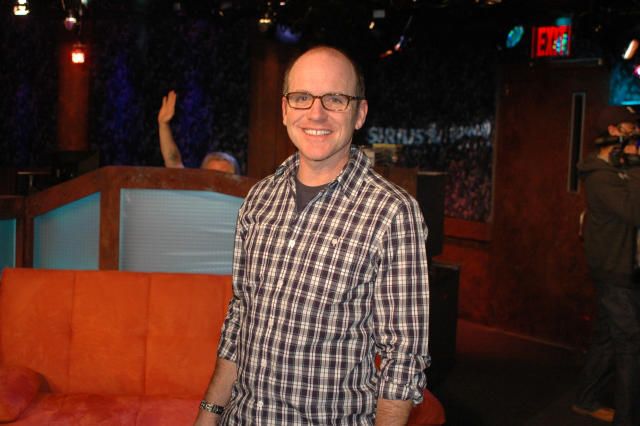 Greg told Howard he’d once been charged with Assault with a Deadly Weapon during his first year at Boston University after coming across a girl who had been sexually assaulted in the dorm.

Greg tracked down the offender outside and confronted him: “His friend comes at me and knocks me down and then they start running. So I pick up a bottle. A Very Fine Fruit Punch. And I break it in half and I chase them.”

Greg trapped the pair in a dorm lobby nearby and waited for the cops to arrive: “For five minutes I stand there holding them with the bottle.”

But things soured when the girl decided not to press charges: “So he turns around and wants to charge me with Assault with a Deadly Weapon.”

The girl later got the guy to drop his charges against Greg by threatening to press her own: “She loved me. But I never had sex with her. I felt like she was dirty.”