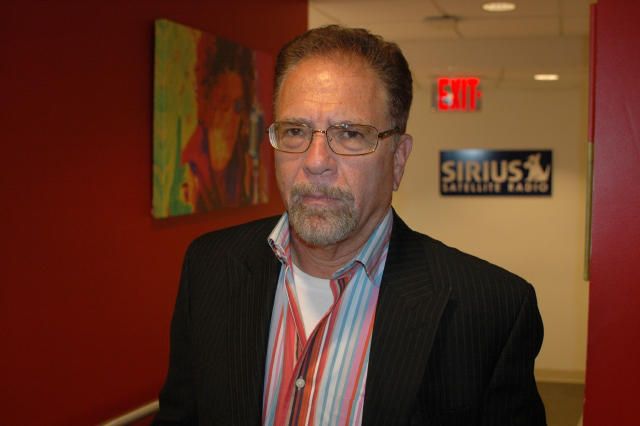 Ronnie claimed he’d also stopped calling her “Smiles”–just as Howard had asked: “I don’t call her anything. Maybe if she has to do the [guest] releases, I’ll say ‘Kate.'”

Ronnie did think Katie owed him “big time” for her gig as the fill-in host of Steve Brandano’s Intern Show: “She got all her fame from me.”

Katie also confirmed that Ronnie was responsible for her notoriety: “I guess I kind of owe him credit.”

Ronnie seemed unsatisfied, saying Katie’s Intern Show gig wasn’t due to any kind of raw talent: “She’s the only girl here this semester, so she’s getting a lot of attention.”