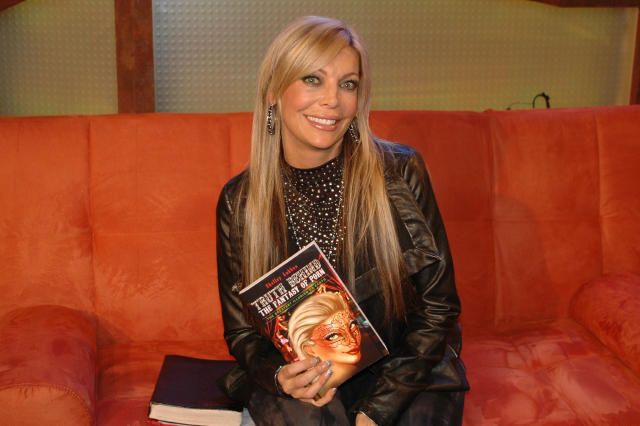 Howard read a portion of the letter about their childhood: “It’s a truth Shelley has conjured up in her mind but it’s not the real truth…she fails to mention all the times my parents rescued her from impossible situations.”