The next round of questions 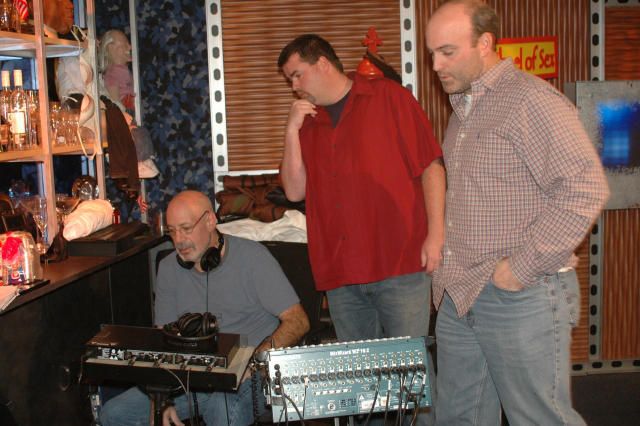 Who was the first person to ride the Sybian at Sirius?