Wack Packer tells Howard he wanted to sing a duet 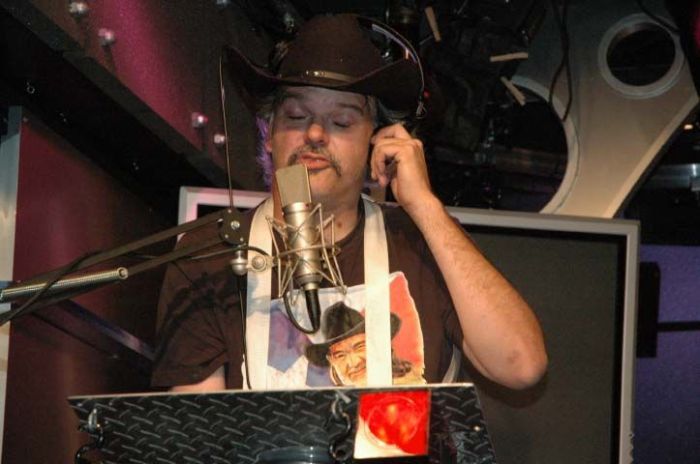 Jeff the Drunk called in to ask why Sour Shoes was going to be allowed to sing with Billy Joel earlier, so Howard had to explain that Sour Shoes had just been doing an impression of Billy Joel.

Jeff whined that he thought he was Howard’s go-to-guy for singing with celebrities and complained that little was going his way: “Marianne [from Brooklyn] cut me out of her life. I yelled at her this morning.”

Gary warned that Jeff was probably about to ask for cash to cover his rent: “But he won’t look for a roommate because he doesn’t want to live with anybody.”

Howard then hung up before Jeff had a chance, comparing the handouts he’s previously given Jeff to the times he catches Beth feeding the dog at the dinner table.