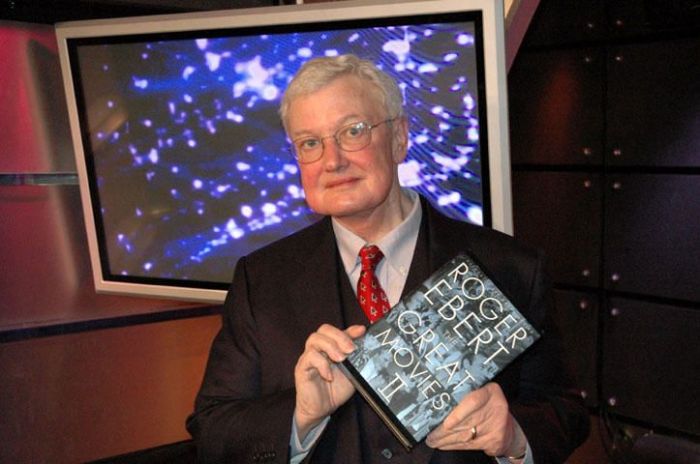 Howard was humbled. “Boy, that’s nice,” he said, before noting Roger had recently sent him a chess set. “It’s all white pieces. Yoko, I think, designed it.”

Howard said the color seemed to be some kind of comment on war. “It’s like an art piece,” he concluded.