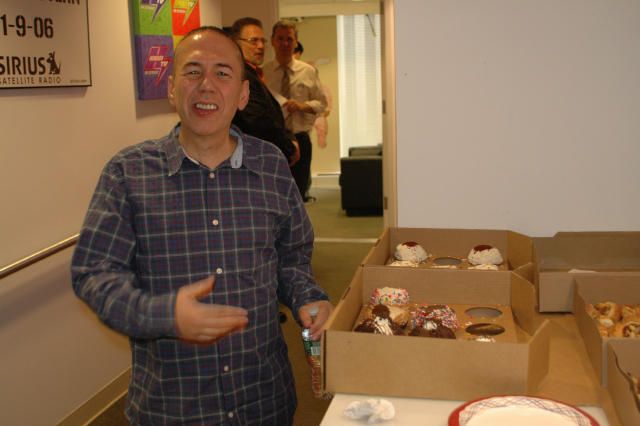 Howard asked after Gilbert’s bizarre Shoedini infomercials, so Gilbert explained that he helped rescue the Shoedini from obscurity: “It’s a shoehorn on a stick. It’s like Johnny Depp. How he adds to a movie.”

Gilbert later likened the Shoedini company to a one-stop novelty shop: “It’s one of those companies that has all of these products on the shelf. Like Spray-On Hair and stuff like that.”

The ‘Now I’ve Made It’ Moment 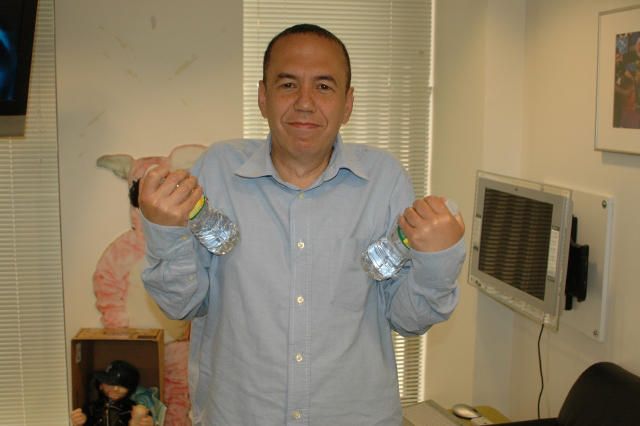 Prompted by Howard, Gilbert said he’d had many ‘now I’ve made it’ moments: “And then you don’t get work for a long time.”

Gilbert cited his gig as a ‘Saturday Night Live’ cast member as one example: “The whole thing was a complete disaster. I wasn’t thrilled to get on it and when I got on it was awful.” 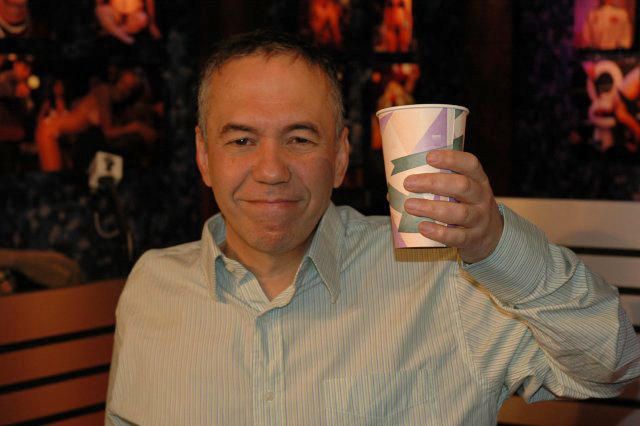 After he left, Gilbert called back in and asked Howard to write a foreword for his new book: “Like every asshole that has a book, I was wondering if you would do, like, a foreword.”

Gary came in and laughed that he’d checked–Gilbert was dead-serious: “He’s not kidding!”

Gilbert didn’t get it, saying his publisher wanted him to ask: “I said I could ask but there’s no chance in hell.”

Howard refused. Robin later speculated: “He didn’t forget. He just couldn’t say it to your face.” Howard actually regretted his No Foreword stance: “It broke my heart.”