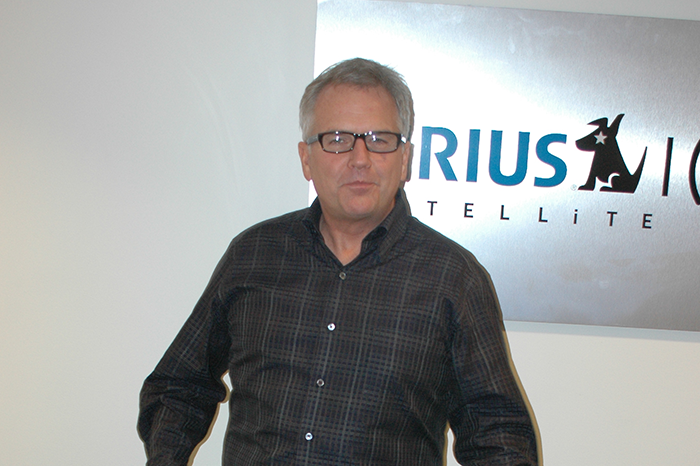 Howard yelled at Gary Dell’Abate and Ronnie the Limo Driver for allowing people to accost him on his way to his office after the show. Gary said he’d do his best, but Tim Sabean was unstoppable: “Him I can’t control.”

Howard said Tim wanted to personally present him with the new History of Howard Stern poster, but was short on details: “It’s a very nice poster. I’m happy about it … but the bottom line is I don’t have the [broadcast] information.”

Ronnie said Tim outranked him: “You have to handle Tim because I can’t say to Tim, ‘You can’t talk to him.'”

Gary said Tim also stalked the studio: “He comes in during our breaks and hovers.”

Howard also took issue with Doug Goodstein, as he had his family with him in the green room yesterday after the show.

Howard felt obligated to talk with them, especially because his psychiatrist has been telling him to “maintain a connection” with acquaintances.

Doug was indifferent: “Why don’t you listen to yourself instead of your psychiatrist?”