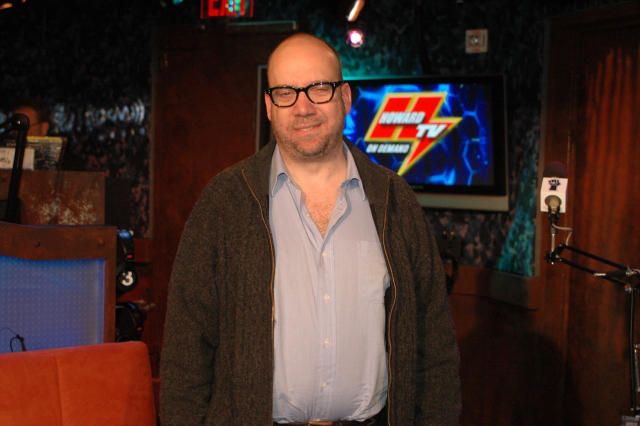 Paul Giamatti stopped by to promote his latest film, “Barney’s Version” and, while he was there, he told the crew he’d never met program director Kevin Metheny before playing him in “Private Parts.” “I’ve never heard him or seen him. Nothing,” he explained Monday morning. “All I knew was that I was supposed to have this stupid Southern accent…I didn’t know he was a real guy.”

Paul said he’d recently been approached to play yet another real person—Larry Fine in the new “Three Stooges” film— though he was hesitant about playing a Stooge. “They creeped me out as a kid,” the actor confessed. “It was only when I got older that I liked them.”

He eventually turned down the role because he couldn’t do Larry. “I would have moments where I felt like I nailed it and then it would go away,” he admitted. ”I’m not that good a mimic.”

From ‘Thunderpants’ to ‘Lady in the Water’ 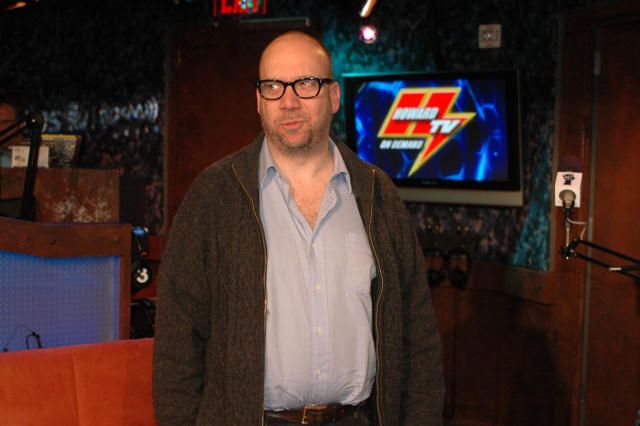 Howard asked Paul about the hilariously titled “Thunderpants,” a film he’d acted in after “Private Parts,” so Paul laughed. “I was very eager to do it,” he revealed. “And the reason I got it was because the guy was a big ‘Private Parts’ fan.”

Paul said he rarely earned big paychecks for his roles: “I got paid for ‘Planet of the Apes.’ Pretty decent [paycheck] for me,” he revealed. Paul said he also collected a healthy sum for his work in M. Night Shyamalan’s “Lady in the Water.” “I think I said it’s a problematic film … enjoy it if you like it,” he offered.