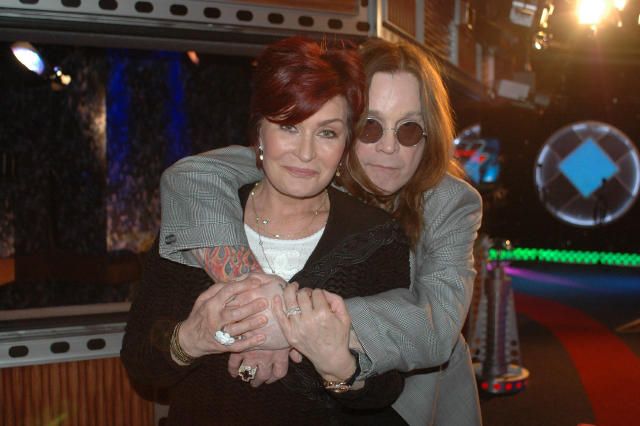 Howard noted that Ozzy was now a grandfather which made Ozzy laugh and reply, “What can I do about it. Grandpa Ozzy, of course. Fucking hell.”

Ozzy’s also softened in other ways: he’s befriended (and sometimes stays with) Elton John. “He’s got properties all over the place,” Ozzy told Howard. 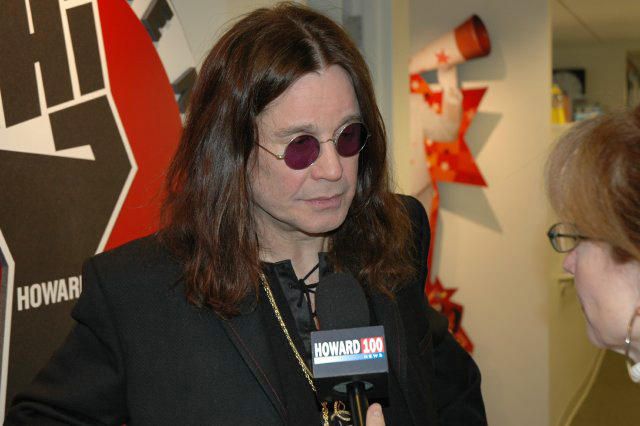 Ozzy said much of his life these days was managed by Tony, his personal assistant of the last 30 years. “He knows more about me than I do,” Ozzy told Howard. Ozzy listed Tony’s duties as fetching gum, checking him into hotel rooms, getting him to his flights, and ordering his food.

Robin wondered how far it went. “Does he have to get you money? [Do] you have a bank card?” she asked.

“Yeah but I have to hide it from Sharon,” Ozzy said with a laugh.

Howard asked if Sharon’s role as his manager was ever difficult for him, and Ozzy nodded. “Sometimes it is. I’ll be like, ‘Is she talking to me as a wife or a manager?” he explained.

After Ozzy advocated the death penalty for Mark David Chapman the crew listened to “How,” a John Lennon cover song Ozzy recorded, at Yoko Ono’s request, for Amnesty International. Howard begged Ozzy to reveal the secret behind his seemingly ageless voice, so Ozzy let him in on a studio secret: “I double-track. I sing it and then I sing another one on top of that.”