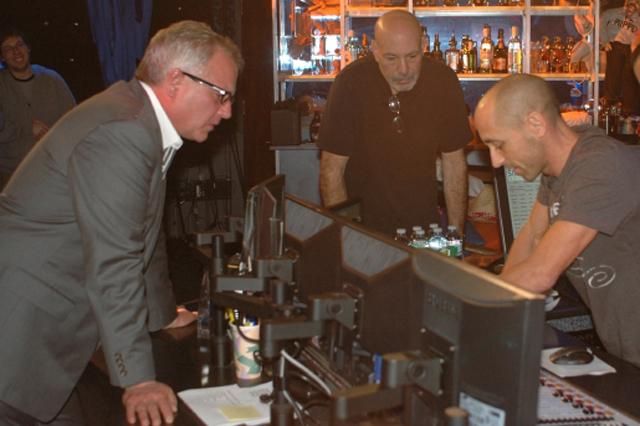 In the middle of Al’s interview, the show’s audio cut out. After a long period of silence, music began playing.

Two minutes later, Howard was back–Al anticipated a firing: “Whose head will roll?”

Scott the Engineer came in to explain: “We’re trying to figure out what happened now. It’s obviously something in the board here that wasn’t going out.”

Howard apologized for using Sirius XM Hits 1 as hold music: “I don’t know what horrible song that was.”