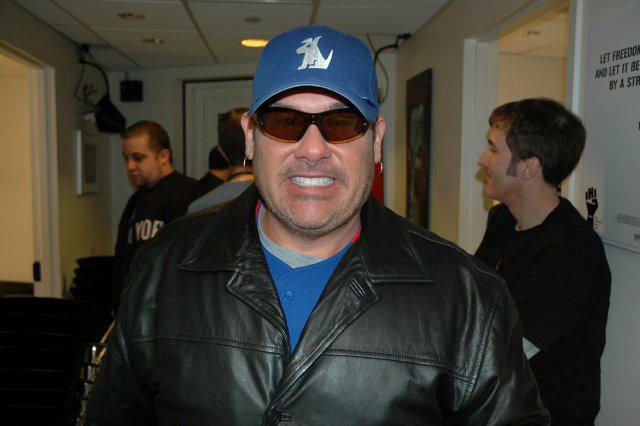 Gary Dell’Abate told Howard about the insanely-large studio Bubba the Love Sponge was building in Tampa.

“He’s got a shower next to the stage–if girls want to get naked and take a shower,” he said. “And it also doubles as a money-blower.”

After Bubba showed him around, Gary walked outside and saw a man-made pond and a giant mound of sand. “They dug a hole for a beach … so there’s going to be beach outside,” he said.

Gary also told Howard about Bubba’s private plane, which he explained was “just rented” for a lot of money.

Gary went on to describe the giant strip club he visited in Miami: “Tootsies. It’s a Costco, Howard. It used to be a Costco.”

Howard just hoped Bubba was saving as much as he was spending: “Is he banking any money?”