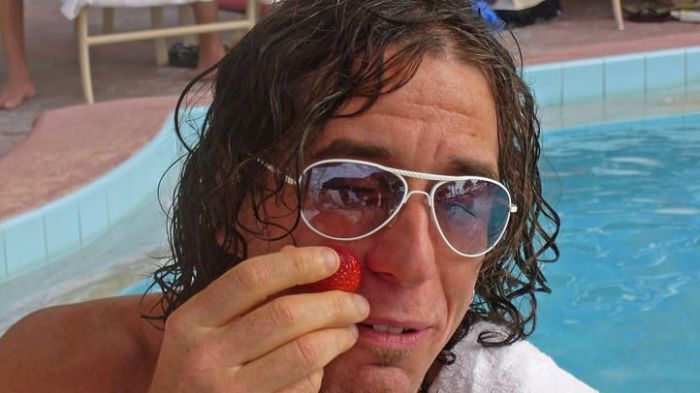 Does Ralph Cirella have a strategy for the longterm? On Tuesday, Howard expressed concern for his longtime stylist. “He’s almost 50-years-old, Ralph. He’s not a kid anymore,” Howard said. “He’s got to come up with some kind of game plan. Something to do when I’m gone.”

When Ralph called in to insist he’s fine, Howard expressed his doubts. “You have free time!” he exclaimed. “You should be developing something.”

Ralph eventually said he had a plan, jokingly suggesting authorship could be in the cards. “I’m working on a book,” he teased before adding, “and I want you to write a foreword.”