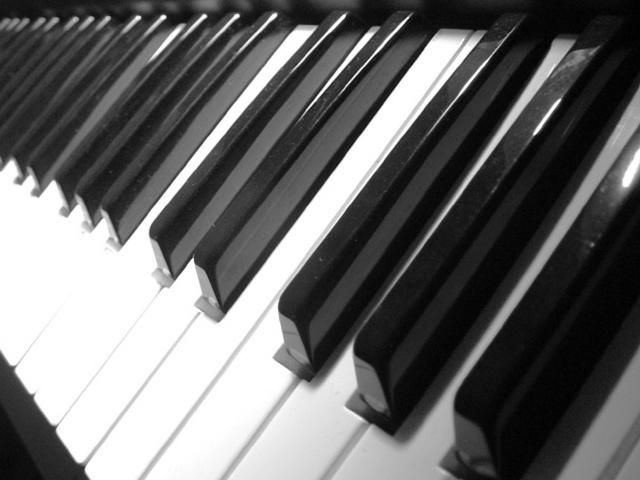 Early in the show, Howard pointed to the Steinway grand piano in the studio and explained that Paul McCartney had been booked to come on the show, but: “I don’t think McCartney was ever coming in.”

Howard said the booking gradually slipped away: “We had it for Thursday last week, then we had it for Friday, but we’re not here Friday so then we were going to do it this week. But none of McCartney’s people had ever really got in touch with us or confirmed it.”

Howard speculated that no one at Sirius had confirmed the appearance but didn’t want to admit it: “I don’t think [Paul] ever intended on–I don’t think Paul was ever really saying he was coming in here. Because Paul is a responsible guy. If he wanted to come in, he’d say, ‘I’m coming in.’ And everyone around here is afraid to say that.”

Is This Robin’s Last Week With the Show?