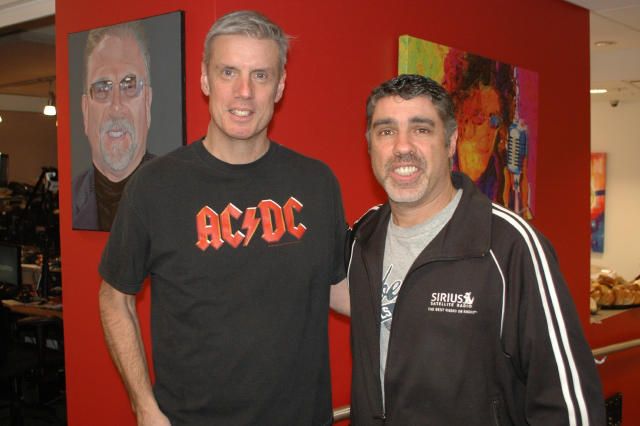 Jim Dickhause, the ‘They Call Me Baba Booey’ Audiobook Remix Contest winner, stopped by and told the crew he got his audio-editing experience from his time as a morning show host on stations from Ohio to Florida.

Jim said he’d gone by ‘Jim Dickson’ on the air, until he eventually turned to the sales side: “It’s a hot chick’s world, is what it is…I feel bad for the guys who are still out there doing it.”

Jim said his career in radio was a nightmare, but visiting the Stern studio seems like a fitting end: “This makes it all worthwhile.”