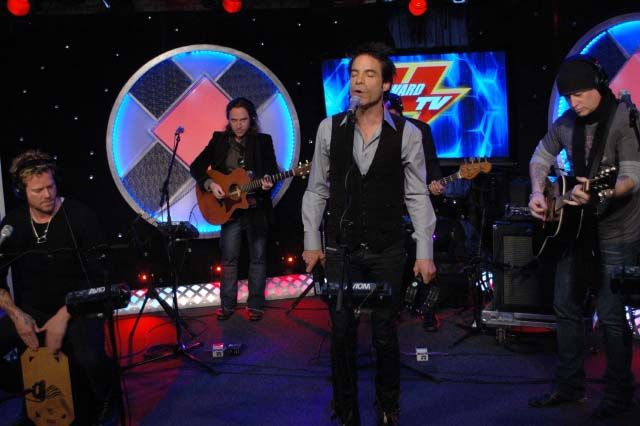 Today on the Stern Show: More media fallout from David Arquette’s latest appearance; Tom Arnold calls in to promote his Showtime special and talk about his stint in rehab, which included a run-in with Lindsay Lohan, and his “man love” tattoo; Train, a band that had a very big year, pops into the studio to perform and talk about the making of their single “Hey Soul Sister”; plus K.C. Armstrong admits to letting the tranny do more than he initially said.