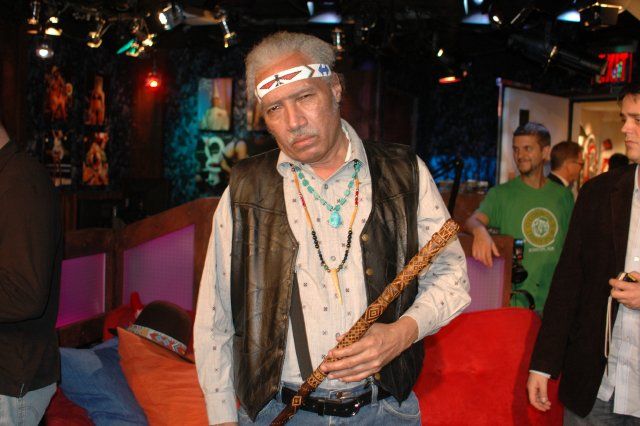 Riley Martin called in to repeat his hopes for a longer show, but Howard didn’t want to hear it: “You’re not going to get it, Riley. They don’t want it…nobody wants you on 4 hours a week.”

Riley responded with a nonsensical insult: “You look like bucolic buffalo!”

Howard stood his ground: “We gave you an hour a week. It’s more than anybody in radio has ever given you.”

Riley signed off with a threat: “I’m gonna run you down with my pick-up truck you motherf’ing…”