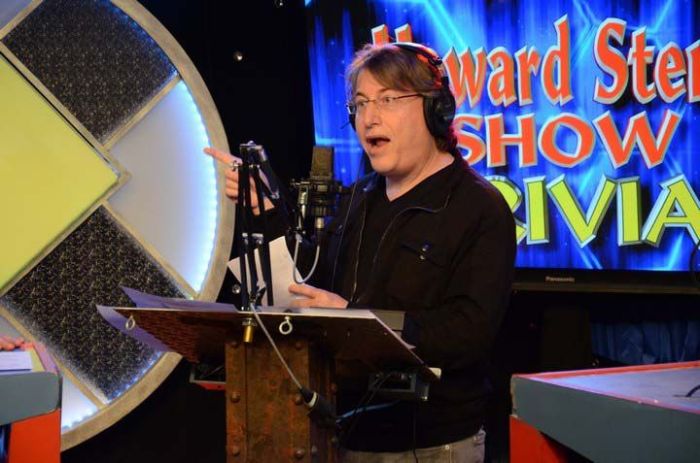 Vinnie Favale, the Vice President of Late Night Programming – East Coast, at CBS, called in to dispute a report that Jay Leno’s ratings were better than Letterman’s: “We are winning.”

Howard asked Vinnie to explain his logic, as Nielsen’s reporting differently: “Even though Jay had 3.9 [million viewers in the 4th quarter] and Dave has 3.6?”

Vinnie dismissed the numbers: “The year before that, the number [difference] was wider!”

Howard laughed: “How long do we have to wait? I mean, Jay couldn’t have worse press.”