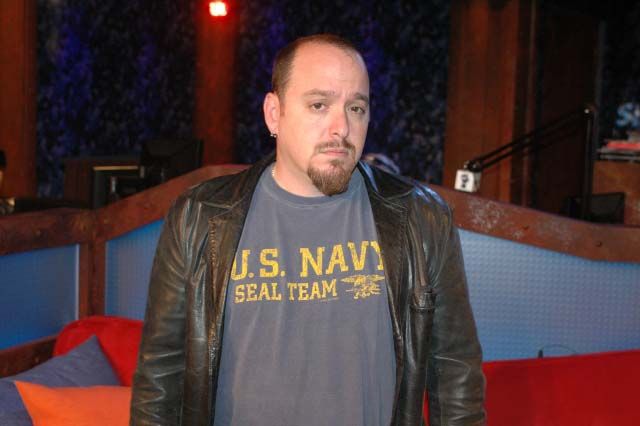 Gary told Howard that the show had sent (former intern) Steve Grillo to the AVN Awards to do red carpet interviews over the weekend and had to field Steve’s bullshit all weekend long, including media pass requests for Steve’s wife, his friend and someone else.

Steve even managed to complicate the simple delivery of a digital recorder–and then turned in an entire tape of over-modulated interviews: “We set it so that all he’d have to do was turn it on…so he must’ve–“

Howard shook his head: “You can’t understand a thing this kid did, Gary. Enough with him, OK? […] What a waste.”