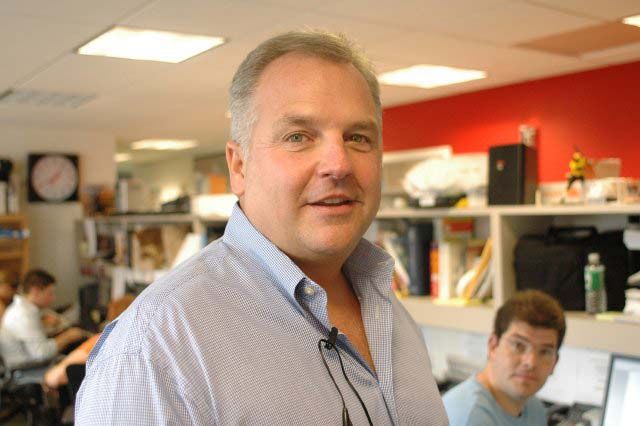 Howard played some clips from Tim Sabean’s ‘Ask the Program Director’ special in which Tim clumsily avoided discussing Howard’s contract: “Right now the schedule is what the schedule is…it’s basically a work in progress.”

Tim had a similar answer for a caller asking about the length of each day’s show: “It’ll end when it ends and go when it goes…it is what it is.”

Robin agreed: “I love that he can say so much and so little at the same time. Did he answer anything?”

Howard laughed: “No. Not that I can tell.”