Would Howard do the same for his pets? 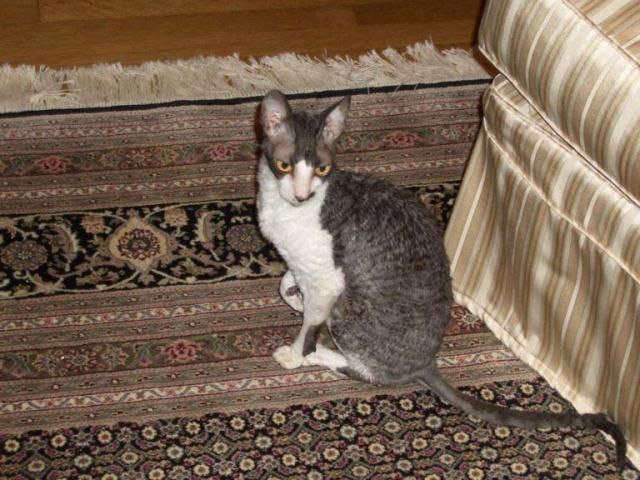 As the crew discussed this evening’s impending snowfall, Robin said she had to rush to Philadelphia ahead of the storm, as her cat is having kidney transplant at the University of Philadelphia tonight. Howard couldn’t believe Robin would spring for the $15,000 procedure, but Robin didn’t believe him, saying he’d do the same for his pets. Howard laughed (“Well, Beth would.”) that Robin’s whole team was on board: “I heard your driver is the donor.” Robin played along: “Yes. I said, ‘If you want to keep this job…'”