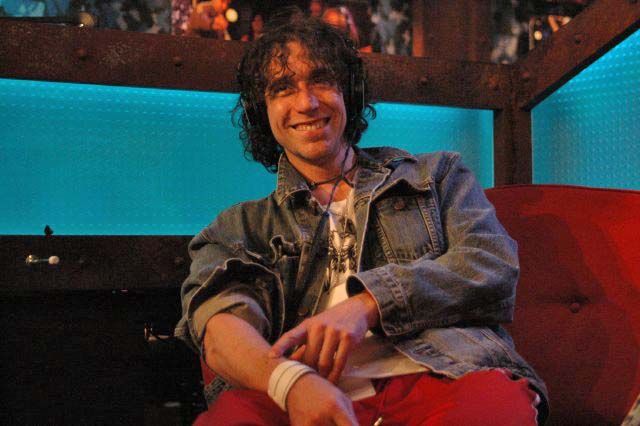 Howard’s longtime stylist Ralph Cirella apparently threw a fit recently after learning he had to dress Howard for his appearance on Piers Piers Morgan’s show on short notice. For Howard, it should not have been an issue. “He’s been buying me clothes for the last 10 years … I could wear the same thing on every TV show,” he noted. “I don’t care.”

Co-host Robin Quivers argued Howard could easily pull something from his closet. “It’s not like you don’t have clothing,” she pointed out.