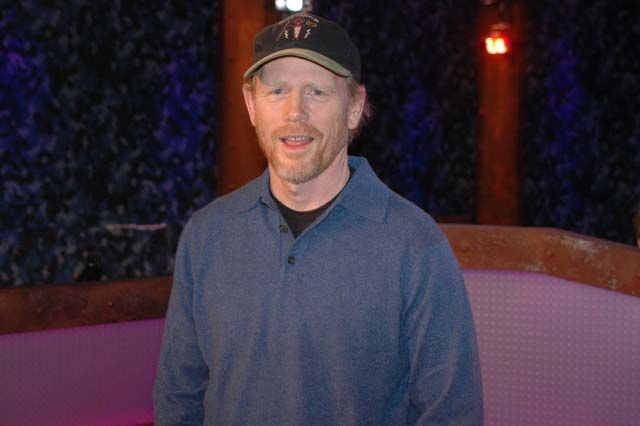 Before Ron Howard departed the Stern Show studio, Howard asked him about his relationships with some of Hollywood’s greatest leading men. Check out his answers (below).

“He gained all this fame and the ladies discovered that he had something to offer and he reveled in that,” Ron said.

“I had a great experience working with Mel. He’s a terrific guy,” Ron said.

On casting either Steve Martin or Jim Carrey:

“[Steve] is a genius … Jim is like this explosive talent. Great physical talent. But I don’t see them as ever [both] being right for the same thing,” Ron told Howard.

“He reached a point financially where he didn’t have to do roles he didn’t want to do,” Ron explained.