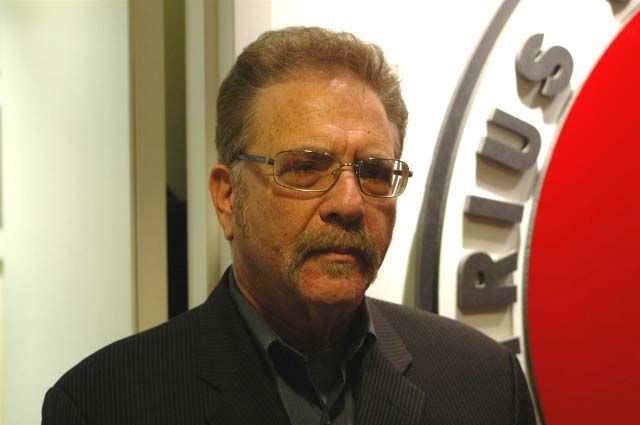 Gary said the psych test’s scores set off several red flags: “Anything [scored] over 75 sort of sets up a red-flag…the highest you can get is a 115. In one of the categories, one of the people scored a 109.” Every person tested has at least one major issue: “Everybody who took the test scored over a 75 in at least one of the categories.” Howard thought he’d fare the best: “I don’t think I’m normal but I know I’m healthier than all of you. I answered honestly. I’m not insane like you guys.”