The babblings of a moron 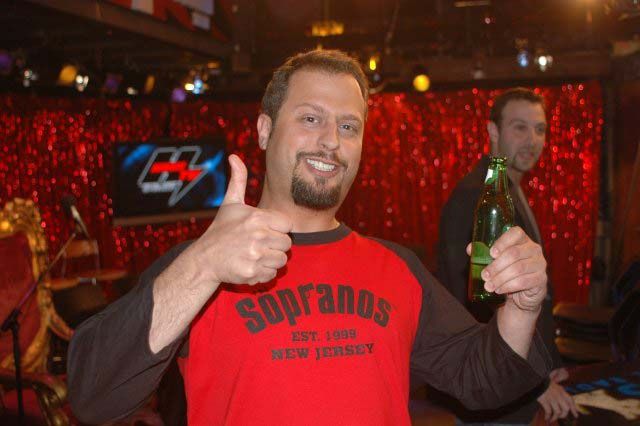 Howard noted that Sal had been drunkenly tweeting some particularly offensive material over the weekend, so Sal came in to explain: “I got really drunk and I was just typing all my aggression out…I got really messed up. I kind of blacked out.”

Howard didn’t understand the premise of one tweet: “You’re married and you’re bragging that you’re going to get laid?”

Sal said Howard should know better: “I was being sarcastic.”

Howard then read some of Sal’s tweets, laughing: “These are the babblings of a moron.” Read them for yourself at http://twitter.com/governalesal.