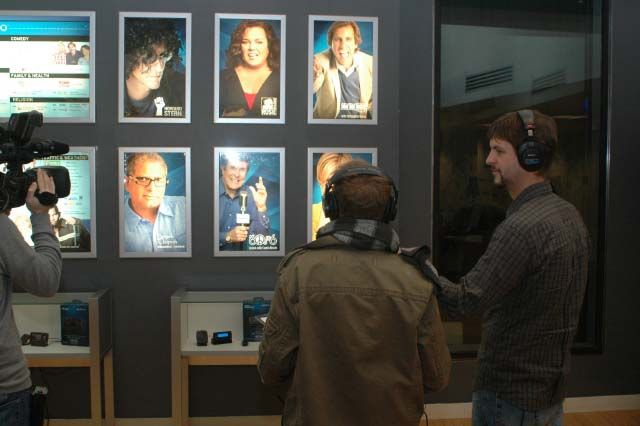 Howard asked Gary if there was position for Pete in the back office: “Is there anything he can do?”

An opportunity presented itself later in the show: when Howard was ranting about Dr. Laura’s portrait being hung in the Sirius XM lobby, he sent Pete out to make sure it had been–as Howard requested–taken down.

Howard was satisfied: “That’s all I wanted to know.”