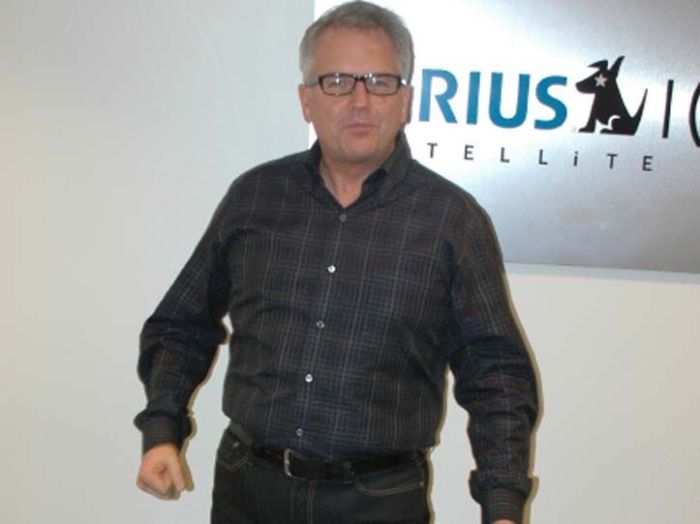 Gary told Howard that he’d seen Little Mikey waiting for Tim Sabean in the lobby at 2pm yesterday: “I go, ‘What time was your appointment?’ And he goes, ‘1 o’clock. Tim’s out to lunch with Robin.'”

Howard was pissed: “That’s not cool. Is that how Tim’s running my company? Little Mikey is more important to me than half the shitheads Tim meets with…I think he’s got real talent. For him to be treated like that is absolutely disgusting and disgraceful.”

Robin said Tim had kept her waiting 30 minutes for said lunch date: “I think he had a real scheduling problem yesterday.”

Howard told Tim to re-take control: “I’ve got news for you. Jared [Fox]’s job is totally unnecessary. If he needs a babysitter–Tim–to sit and tell him when to do his schedule…”

Tim explained that his schedule was a burden–so much so, he always has two Blackberries on hand: “I run out of juice with one and I need a backup.” Tim claimed yesterday was a rare slip-up: “I apologize to Little Mikey.”