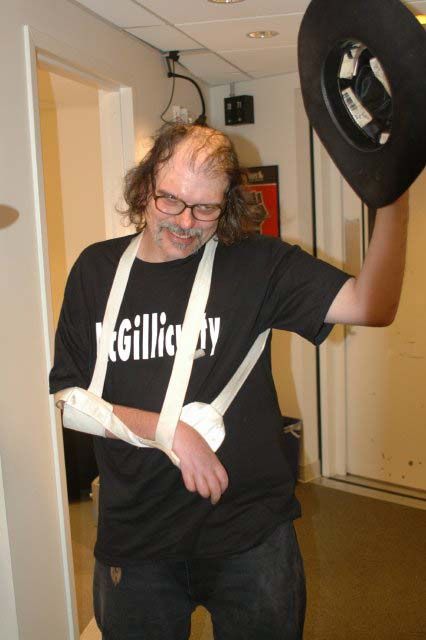 Jeff the Drunk called in to repeat his desire to represent the show at the Academy Awards red carpet, but Howard refused: “The big deal is it’s Jeff. It would be fine to send him if we didn’t need–if he didn’t bring all the aggravation with him. Which is: his accommodations aren’t right, we’re not treating him well, we didn’t give him any money or we didn’t give him enough money.”

Howard had doubts: “Once you get there you get very passive-aggressive and you get upset. He’s like, ‘They put me in a hotel and they don’t even have a mini-bar!'”