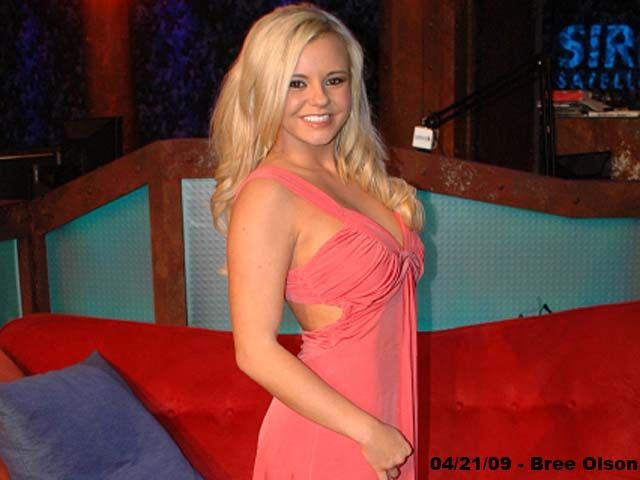 Early in the show, Howard wondered why Charlie Sheen’s madam had come forward to talk with the press when she had so much to gain ($30,000 a pop) from his business.

Gary explained that Bree was a woman of honor: “She thinks those other girls talk and that’s in poor taste.”

Howard commended Bree for her integrity. “Her stock just went up in my book,” he said.