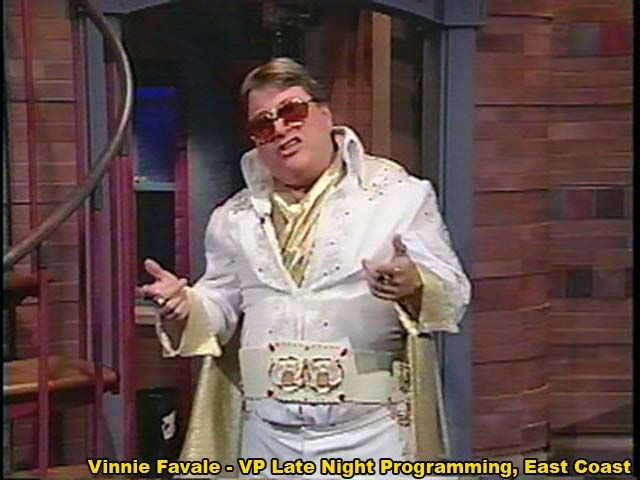 “I really have nothing to talk about,” Howard explained.

Vinnie Favale, CBS’ Vice President of Late Night, East Coast, called in to tell Howard he need not worry since Dave Letterman is a huge fan. Back when both Dave and Howard were at NBC, Letterman secretly watched Howard through the windows that looked in on his studio. Howard remembered the staffers crowding around them.

“I used to hate those windows,” Howard said.

But Robin was amazed to hear that new fact about Dave. “Who knew Letterman was one of those guys?” she said.