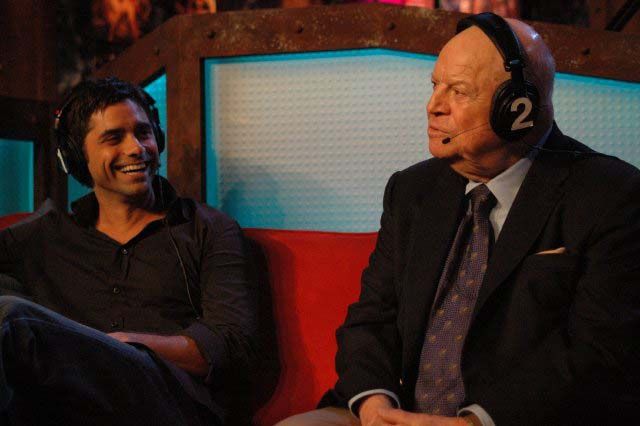 Howard said he was proud of his Letterman appearance on Thursday, especially after John Stamos relayed kudos from Don Rickles: “If Don Rickles even thinks I was decent on a talk show, that would mean complete validation for me. Better than getting a check mark next to my name on Twitter. Almost as good as the day I was ‘verified.'”

Robin laughed: “Stamos is keeping Don to himself?”

Howard said the message was the important part: “It means a lot to me that Rickles watched me on Letterman.”

Later, Howard said he and Dave were a great team: “I heard he beat Leno that night.” Even Beth thought so as the two had great sex when they got home.