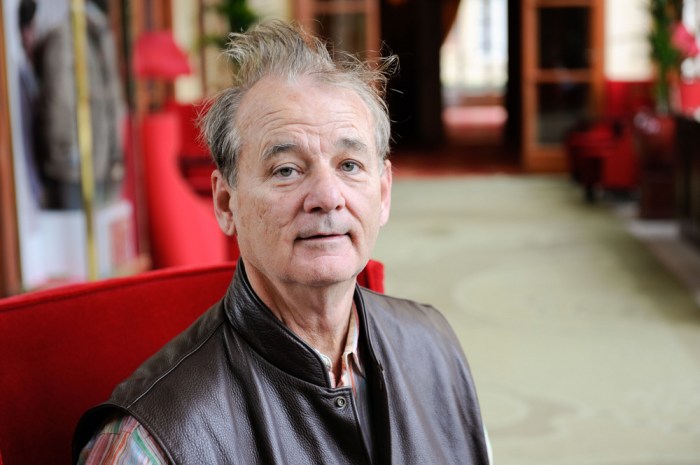 Legendary actor and comedian Bill Murray called into the Stern Show on Tuesday to promote the DVD release of his latest film, “Get Low.” The actor admitted he was in a strange mood for the phone call. “I was just watching the news and, you know, it’s goofy news,” he told Howard.

Bill said he felt caught between the turmoil in both Wisconsin and the Middle East, as if the escalating conflicts—and the reports about them—were battling for his attention. “And you’ve got to pick one,” Bill said, explaining that he picked Wisconsin.

Howard wondered how Bill felt about Hollywood and general and Bill said he didn’t hate it, he’s just chosen to live outside it. “Hate is a strong word,” Bill said. “It’s just [about only taking] what you need.”

Bill revealed he did actually live in Hollywood for a short time. “They have flowers that bloom at night. Night-blooming jasmine. That’s really the high point,” the actor recalled.

Bill explained his move back to New York was also a creative impulse. “I’m basically a lazy person. So I needed to bump into people to have thoughts in my brain–you know, creative ones,” he said.

He also acknowledged he wasn’t easy to track down, though it wasn’t quite impossible. “I’m on your show this morning,” he told Howard. “So, it’s not like I’m in deep hiding. It’s not like I’m bin Laden or anything.”