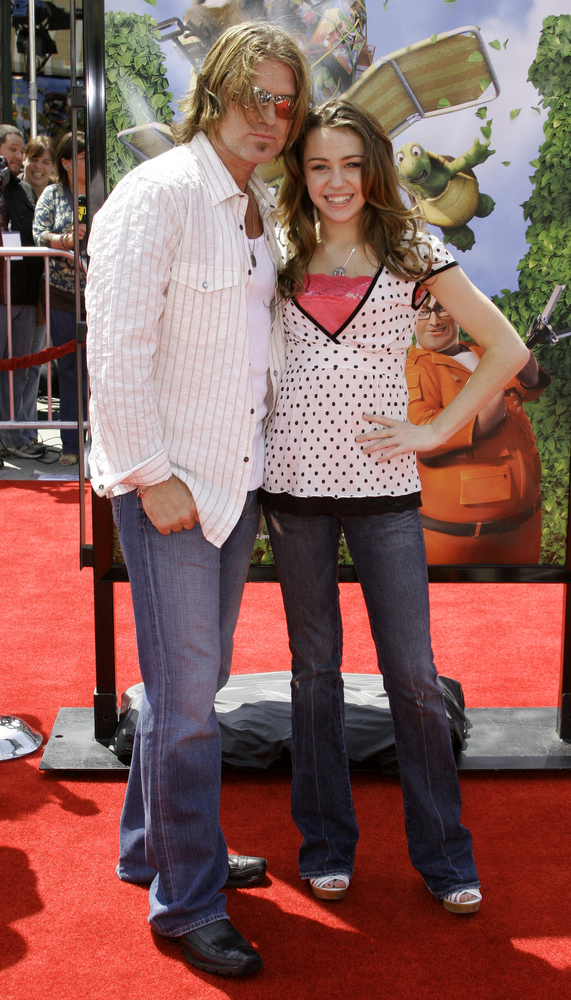 Howard said the show had lined up an interview with Billy Ray Cyrus after he recently slammed his “ruined” family in the pages of Esquire: “He sounds like he’s off his rocker, this guy…I mean, who doesn’t want to interview this guy? Because that’s illogical thinking. And I guess what happened was, his publicist pulled him off everything.”

Robin thought Billy had gone the Michael Lohan route: “He’s one of those people now, like Jon Voight, who talks to his daughter through the paper.”