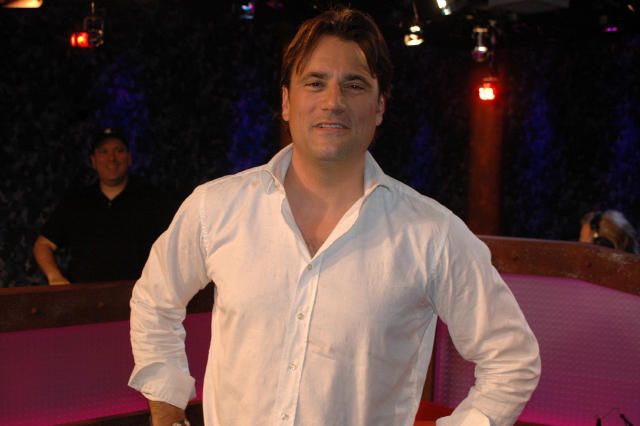 Mr. Skin stopped by to announce his website’s annual Anatomy Awards and discuss its latest feature, Playlist, a means of turning search terms like “nip slip” into one long highlight reel. “It’s probably the biggest ‘skinnovation‘ we’ve ever had,” he told Howard Wednesday before adding it now takes just seconds to compile “all the times you can see butthole in a movie…back to back to back.”

“The fact that you’re investing millions in this technology,” Howard marveled.

Mr. Skin then announced this year’s Anatomy Awards—which you can check out (below).

Best Nude Butt – Jessica Alba in “The Killer Inside Me”

Best TV Series – a tie between ‘Boardwalk Empire’ and “Spartacus”

Best Bikini – Kim Kardashian on “Keeping Up with the Kardashians”

Best BluRay Discovery – Bridgette Bardot in “Contempt” (Mr. Skin praised the new technology for enriching the classic film. “We actually found an ass hair…we did a careful analysis at the Skinlab,” he noted.)