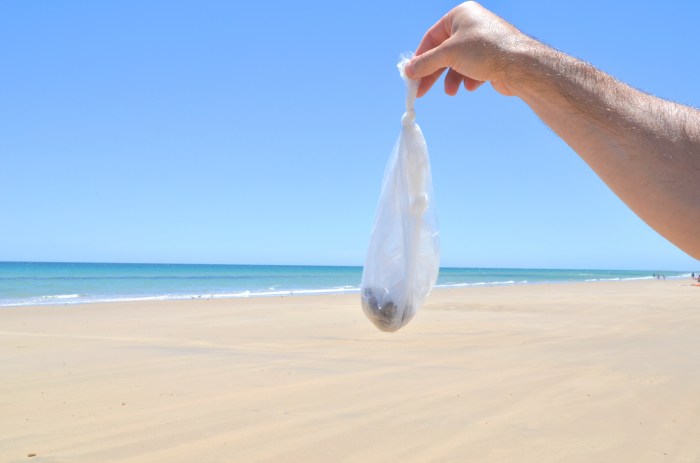 Steve Langford reported that Gary was getting a lot of press after a Parks & Rec board member in his hometown found a bag of feces in her mailbox.

Since she opposes Gary’s appointment to the board, she thinks a Stern fan is responsible–and brought the bag to a recent meeting to smear Gary’s association.

Howard stopped Steve, asking: “She goes to the meetings carrying a smelly bag of feces?”

Gary said the bag had been plaguing him for a week: “I’ve been on the cover of my [local] paper seven days in a row. It’s killing me. She’s tormenting me. But now it’s like–now it’s like, I’m not stopping. I’m not letting her [win].” Gary said he didn’t think he needed the woman’s endorsement, as most of the board has already voted in his favor: “It’s a vocal minority that are up there.”

Gary said he first saw the bag of feces when she brought it to a personal meeting–10 days after it had been left in her mailbox: “She took it out and put it on the table!”

Howard loved the story, saying he might have to attend the next public meeting: “You’re her adversary now. This is so exciting for her.”

Gary promised not to give up the fight: “I’m up to my tits in quicksand. I can’t get out now.” Howard couldn’t believe how long the woman had carried (and stored) the bag: “I think she’s losing it…I want to go when she brings it on tour. I love it!”

Gary said she was supposed to turn the bag over to the Postmaster General’s investigators, but had so far failed to do so.

Robin laughed that Gary should be careful around her: “You’re in a crazy nightmare!”

Howard thought the whole thing would make a great movie and was going to have Ivan Reitman get right on it.